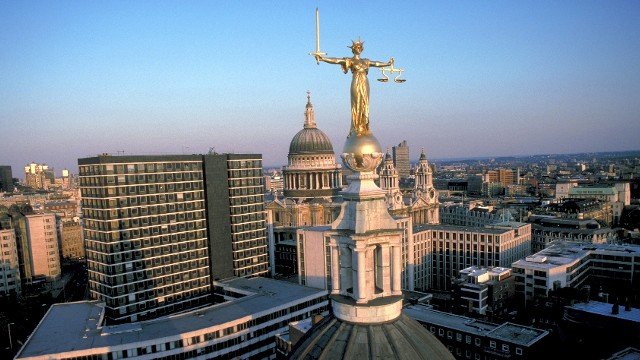 A construction company boss has been sent to jail for 14 months following the death of two employees from a balcony fall in London’s Cadogan Square.

Martin Gutaj, of Ferry Lane, Brentford, was convicted after he failed to undertake an adequate risk assessment and offer training to two construction workers who fell to their deaths trying to lift a sofa over balcony railings and through an upper floor window.

Gutaj and his company, Martinisation London, were found guilty of safety breaches at a trial in May, and were sentenced at the Old Bailey on 7 July.

The court heard how on 21 November 2014, Tomasz Procko, 22, and Kyrol Szymanski, 29, both Polish nationals, were working at a construction site in Cadogan Square run by Gutaj’s company.

During the course of the day the men were asked to perform a lifting operation at height without supervision or the requisite training.

The men were not provided with a plan, method statement or risk assessment prior to the task being undertaken, thereby exposing them to the risk of serious harm. The expectation was for the workmen to use a rope to haul a sofa over a balustrade and into a first floor apartment.

Advice from an experienced and reputable lifting company on how to carry out the process safely was ignored due to time and budgetary constraints.

Both workmen fell after railings on the balcony gave way while the furniture was being manoeuvred into the premises. Tomasz Procko was pronounced dead at the scene. Karol Szymanski was taken to a central London hospital in a critical condition where he later died.

Martin Gutaj was found guilty of two counts of failure to discharge a duty to ensure the health, safety and welfare of employees, contrary to section 33 (1) and section 71 (1) of the Health and Safety at Work etc Act 1974.