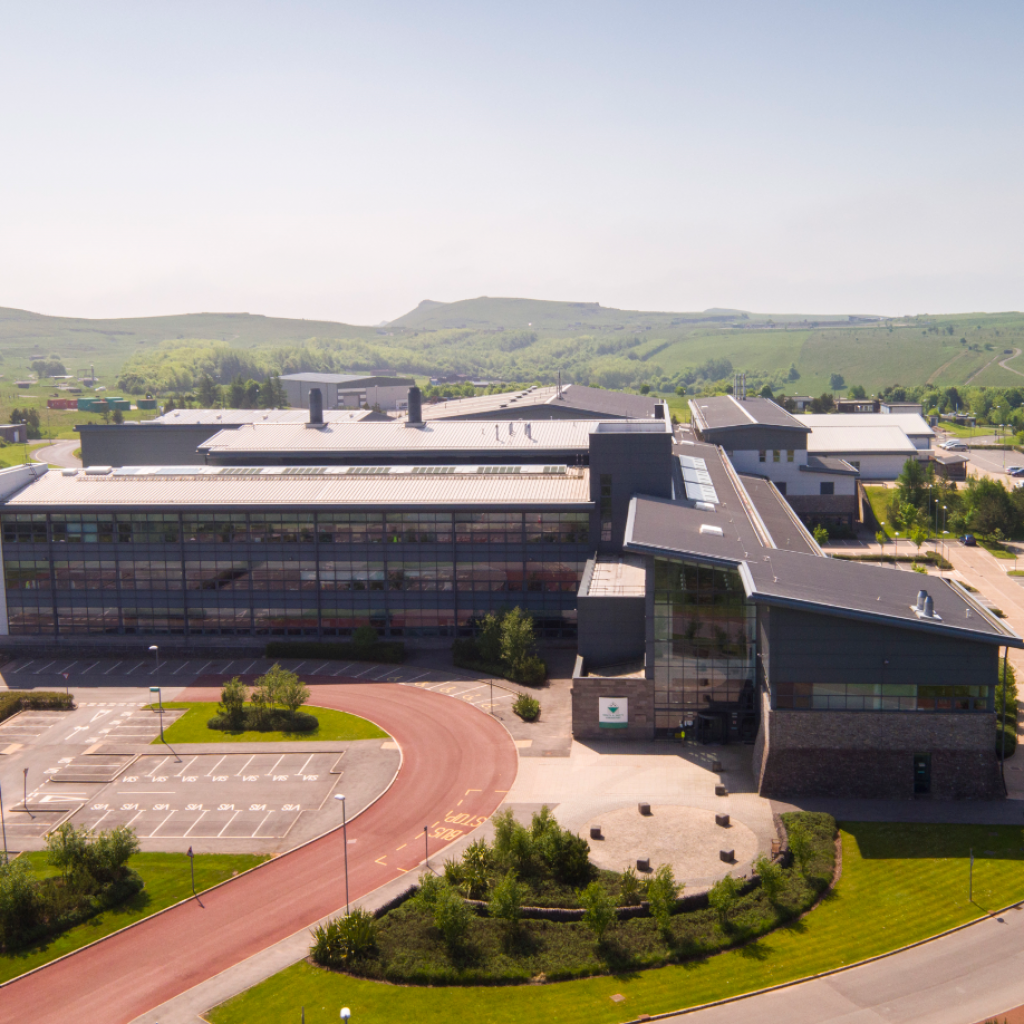 The Health and Safety Executive (HSE) has accepted a Crown Censure after a worker at its laboratory was injured when conducting an experiment at a testing facility.

On 4 October 2016 a worker at HSE’s Laboratory in Buxton suffered serious burns while setting up an experimental hydrogen test rig. He has since returned to work.

The incident happened when a prototype hydrogen storage vessel was being tested to determine if the design would be suitable for its intended use. While filling the vessel a connector failed and a quantity of hydrogen escaped under pressure. The hydrogen ignited and the HSE employee who was close to the vessel was injured.

HM Inspectors of Health and Safety investigated the incident and served a Crown Improvement Notice requiring HSE to provide a system of work for proof testing and leak testing an assembled hydrogen line and test tank to ensure, so far as is reasonable, the safety of employees and other people in the vicinity, with which the HSE complied.

The HM Inspectors investigation concluded that the pressure testing went wrong because of failings to assess, plan, manage and control a well-known risk of death or serious injury.

The investigation team also found the incident could have been prevented by putting in place recognised control measures available in longstanding published guidance.

Director of field operations, Samantha Peace said: “The Act is not intended to stop people from doing work that may be inherently dangerous, such as pressure testing. It is about ensuring that where work involves danger then this is reduced as much as it properly can be.

“In this case, HSE bear this responsibility as an employer. They fell below the required standard and as the failings exposed workers to the risk of death or serious injury, a Crown Censure is the right course of action. HSE has co-operated fully with the investigation and we are satisfied that action has been taken to put matters right.”

Richard Judge commented: “As chief executive of HSE, and on behalf of my colleagues on the Management Board and the HSE Board, I very much regret this incident happened, and especially that our colleague was injured. On this occasion, we did not meet the standards we expect of others and that is deeply disappointing. HSE accepts the Crown Censure.

“We took early action to resolve the immediate issues identified by the regulatory and internal investigations. In line with our spirit of continuous improvement, we are using the findings from the investigations as an opportunity to learn and to do significantly better.”

By accepting the Crown Censure, HSE admitted to breaching its duty under Section 2 of the Health and Safety at Work etc. Act 1974 in that it exposed employees to risks to their health, safety and welfare.

As a Government body, HSE cannot face prosecution in the same way as private or commercial organisations and a Crown Censure is the maximum sanction a government body can receive. There is no financial penalty associated with Crown Censure, but once accepted is an official record of a failing to meet the standards set out in law.

Hmm – who watches the watchman?

Unsatisfactory outcome in my opinion. A Crown Censure is not a sufficient penalty given the HSE happily prosecute organisations who in turn are fined large amounts for sometimes less serious failings.

Is it not public money when NHS Trusts are prosecuted too?!

HSE is a Crown Body. It cant be prosecuted under the HASWA. It is not exempt frome the Act. But can claim Crown immunity.

What would have happened if the person had died. Can the HSE or individual staff, if sufficient evidence is available, be prosecuted for Manslaughter and where applicable individuals/s sent to prison?

Anyone can be prosecuted for gross negligent manslaughter assuming there is sufficient evidence to warrant prosecution of the individual(s). However GNM is rare in a health and safety context.