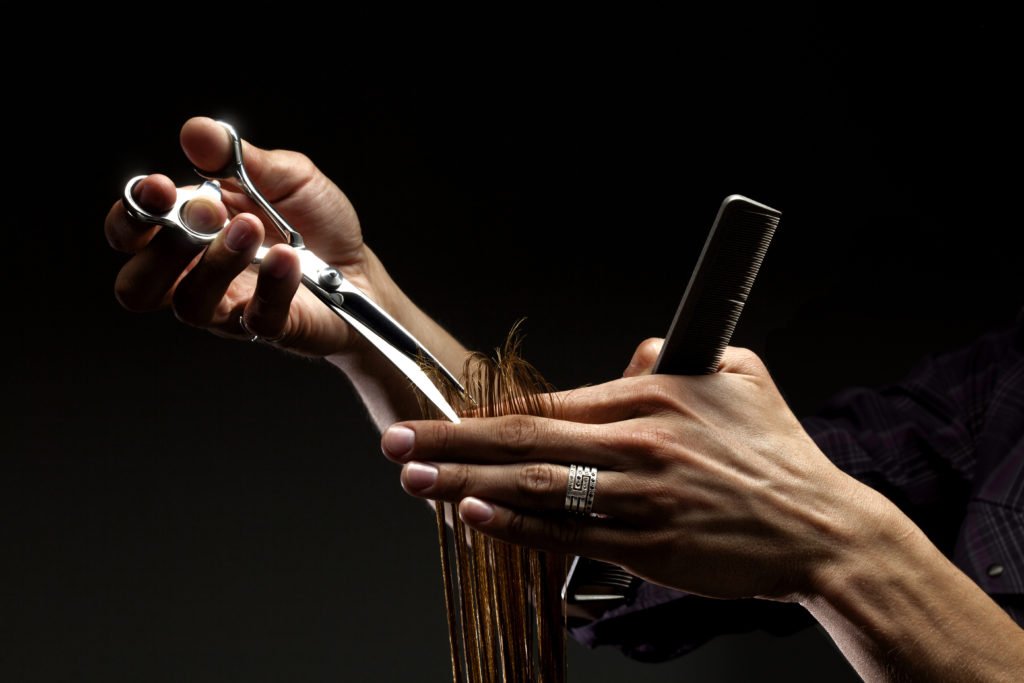 Hairdressers, beauticians, fitness instructors and dog walkers are considerably more likely to have an accident at work than the traditional manual trades, such as bricklayers and carpenters, research has claimed.

The study, by business insurance brokers Simply Business, also revealed small businesses are a third (37%) more likely to have an accident on Monday than on other days of the week – and are 26 times more likely than on a Sunday.

It also showed that accidents and injuries have risen by 41% in the last five years – although 2016 did show a slight drop in the number compared to previous years.

The research covers more than 1000 different trades including decorating, dog-walking, dancing, and revealed:

There was also a strong level of regionality to the findings, with cities in the north more likely to have an accident that in the south of the UK.

It found the ten cities where you were most likely to have an accident at work were:

Fiona McSwein, chief customer officer at Simply Business, said: “For the self-employed, an accident at work can have huge implications. Whether it’s time away from work, or reputational damage, a workplace accident could potentially put a small business owner out of work.

“Our research shows that even businesses that many would consider low-risk – such as hairdressing or dog walking – carry the risk of injury, and it’s particularly surprising when compared to manual trades like bricklaying or carpentry.

“It’s highly encouraging to see the rate of accidents and injuries starting to dip, with 2016 being the safest of the last five years. It shows that small business owners are increasingly concerned about safety at work.”

Evolution of a safety speaker – from motivational to inspirational

It would be useful if a link was provided to a copy of the report and some of the data that sits behind this research.

Not sure who commissioned this study by an insurance company, however it is the sort of headline that causes uneccesary concern and gives safety a bad name. Possibly undoing a large amount of the good work safety professionals are currently/have been doing in conjunction with companies/individuals.

These are exactly the sort of statistics/perception safety could do without? The outcome of an accident for a Bricklayer or Carpenter/Construction worker on site as opposed to the hairdresser is in no way comparable and thus gives a false impression to the construction/wider working community.

I simply cannot believe these statistics and not backed up by any HSE postings that I can find?