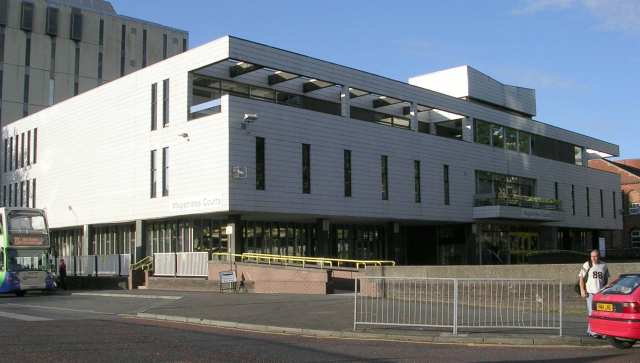 A 32-year-old baker was seriously injured when he became trapped in a food-mixing machine at a Lancashire bakery.

Preston Magistrates’ Court was told how the man broke bones in his left arm, which resulted in an operation to remove his ring finger.

The incident happened at Liddell’s Bakery in Barnoldswick on 16 November 2016, when a metal pin, attaching a dough hook, caught the baker’s wedding ring, pulling his arm into the machine.

The Health and Safety Executive’s (HSE) investigation found that Alan Liddell, trading as Liddell’s Bakery, had failed to guard the food mixer properly meaning it was possible for employees to reach dangerous parts of the machine when it was in operation.

Alan Liddell, partner in Liddell’s Bakery, pleaded guilty to breaching Regulation 11(1)(a) of the Provision and Use of Work Equipment Regulations 1998. The bakery has been fined £6,000 and ordered to pay costs of £3,071.70.

Speaking after the hearing HSE inspector Leona Cameron said: “The dangers of unguarded machinery are well-known.

“Duty holders should be aware that HSE will not hesitate to take enforcement action when the required standards are not met and workers are put at risk.”

Mild steel welding fume reclassified as a human carcinogen: How to avoid the damaging health effects of welding fume