£1m fine for health and safety breaches at Poundstretcher

Breaches to health and safety legislation at three Poundstretcher stores in Newbury, Newhaven and Swindon have resulted in the retail chain being hit with a £1m fine. 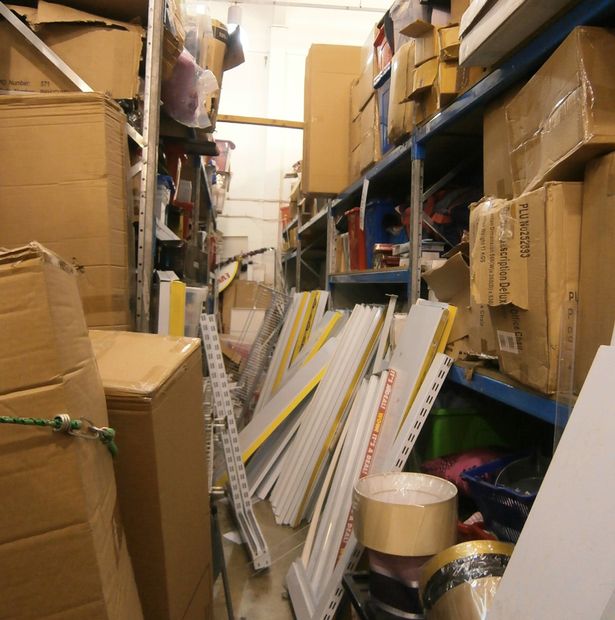 The chain pleaded guilty to a total of 24 counts of breaching the Health and Safety at Work etc Act 1974 following inspections by environmental health officers.

The case came after checks at a warehouse in Swindon following a complaint from a worker and investigations at the other stores.

Inspections discovered in the Newhaven store in December 2014 that emergency exits were blocked and stock was stored in a dangerous fashion. Further enquires revealed that the firm did not follow its own safety procedures and guidance.

The firm said that the issues were due to local management.

Speaking at the sentencing hearing at Portsmouth Crown Court, Judge Hetherington, said: “To blame the local management is not only deeply unattractive, coming from a major employer employing some 6,000 people, but, in my judgment, on the evidence I heard, quite unfair.

“And it is, in any event, a circular argument – it is part of higher management’s function to see to it that local management is in place and performing to a proper standard.”

“This complacent attitude was highlighted by the way in which senior management, often at director or company secretary level, dealt with requests for interview by enforcing authorities.

“Whilst, as a matter of strict law, the company may have been entitled not to co-operate, their consistent failure properly to engage with and answer questions spoke volumes as to the company’s attitude towards the role of the enforcing authorities.”

Louise Doughty from Swindon council said: “Poundstretcher has shown a consistent lack of care for its employees through its poor management of health and safety in its stores.”

The chairman of the Joint Public Protection Committee, Norman Jorgensen, said: “The importance of the work that the service carries out to ensure that health and safety laws are complied with is demonstrated by this case.

“This conviction and penalty highlights the importance of taking steps to protect the health and safety of employees and members of the public as well as emphasising the importance that employee training plays in this process.

“It also represents an excellent example of three authorities working together to put the totality of the offending before the court.

“We are grateful to our colleagues from Swindon Borough Council and Lewes District Council for their assistance.”