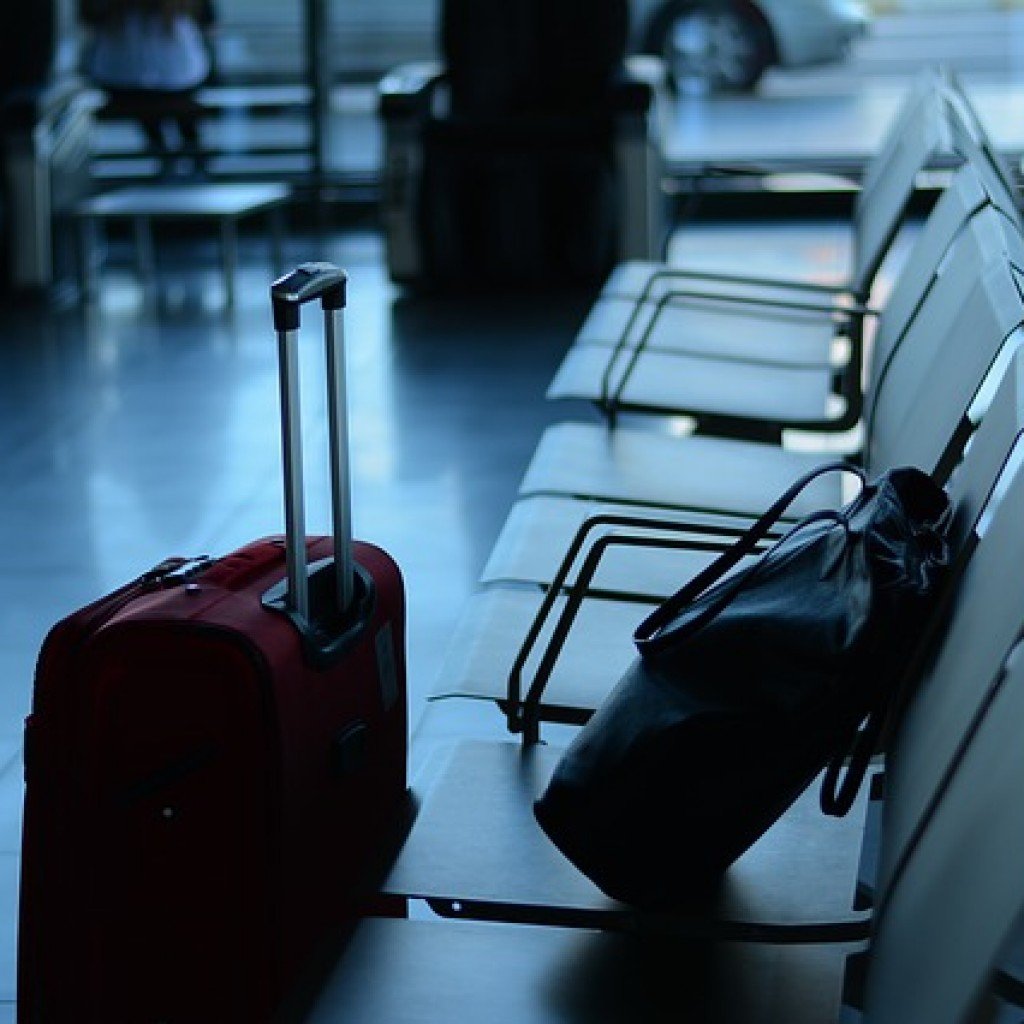 Birmingham Airport Limited has been fined after a six-year-old boy became trapped in a baggage conveyor.

Birmingham Magistrates’ Court heard how the boy was trapped by machinery when he found his way into the mesh cage of the ‘out of gauge’ conveyor, which was used for delivering oversized baggage to the public baggage reclaim area. The conveyor started whilst he was inside. He suffered a crush injury to his leg and spent to nights in hospital for observation.

The Health and Safety Executive’s investigation into the incident, which occurred on 4 September 2016, found the airport management had removed a safety device and its replacement did not provide the same level of protection.

Speaking after the hearing, HSE inspector Geoffrey Brown said: “This case will serve as a reminder that risk assessments and guarding of machinery requires regular review and monitoring especially where arrangements are altered or removed.

“Had the airport assessed the changes properly these injuries could have been avoided”.

And what about the parents responsibility to look after & supervise their child?