Lesley Hall joined the airport’s executive management board at the beginning of the year and will work to develop the “performance and culture” of environment, health and safety at Britain’s second largest airport.

She has joined Gatwick from Centrica, where she was head of environment, health and safety for the firm’s Merchant Power business, which included power stations, offshore wind farms and new energy projects.

Previously, she has also held roles with the Brett Group, BP Gas and as an inspector with the Health and Safety Executive. 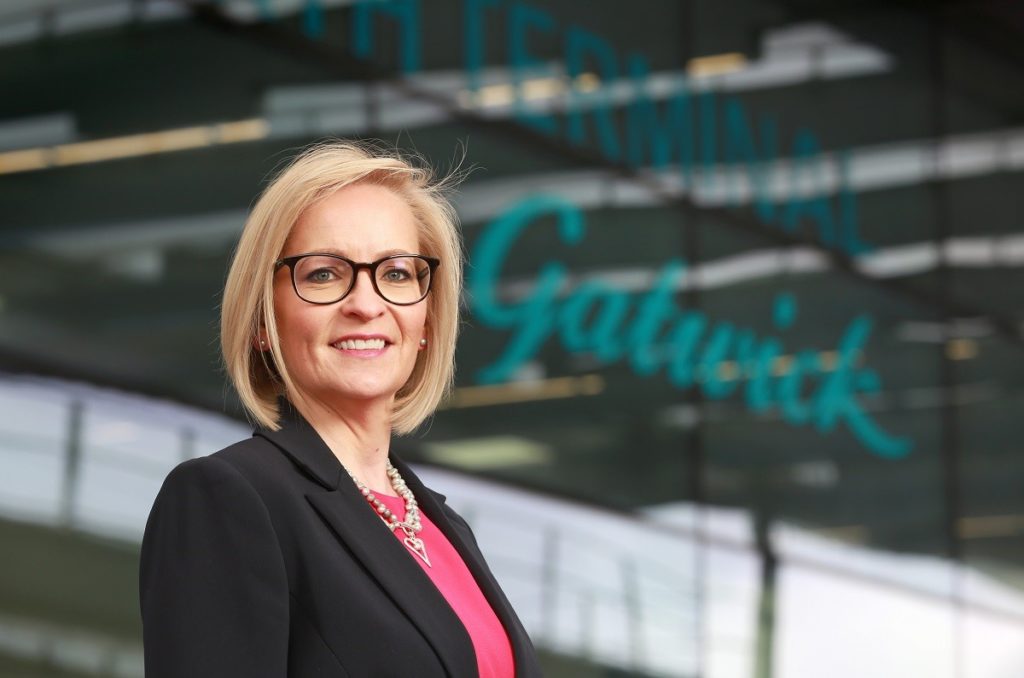 The UK’s second largest airport has also announced that Bronwen Jones has been promoted to the role of development director.

Ms Jones was previously head of development at Gatwick and has played a central role in some of the airport’s largest transformational programmes, including the North Terminal development programme.

A word from Gatwick Airport’s CEO

“I am delighted Lesley Hall and Bronwen Jones have joined Gatwick’s executive team and I look forward to the breadth of experience they will both bring to their roles,” said Gatwick Airport’s chief executive officer, Stewart Wingate.

“These appointments demonstrate Gatwick’s on-going commitment to providing our passengers with the very best airport facilities and service possible.”