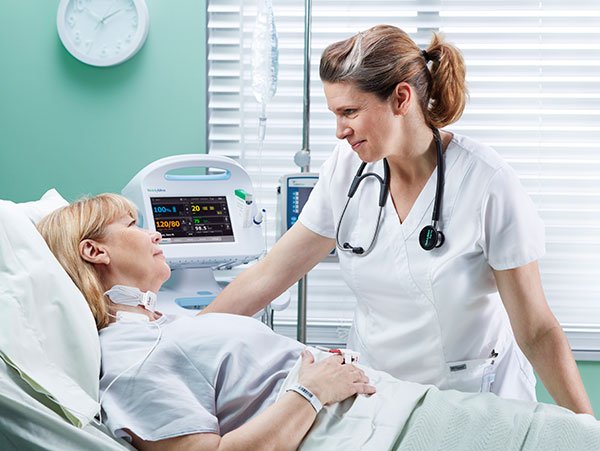 A research note from MindMetre asks whether it’s time for more precise legislation on the exposure of oncology nurses to hazardous drugs.

Research has been carried out into whether harm is being sustained by chemotherapy nurses in the NHS as a result of being exposed to hazardous cytotoxic drugs.

The organisation is raising the question of whether official guidelines should be interpreted more rigorously or even whether further specific legislation/regulation should be introduced.

The research note draws on a variety of different pieces of evidence that, together, suggest that the question of potential damage to staff administering hazardous cancer drugs should at least be further scrutinised.

A number of robust studies from around the USA and Europe have confirmed harm is being sustained from such exposure1,2,3,4 and in the UK specifically, some chemotherapy nurses have reported significant symptoms, such as hair loss and an unusually high rate of miscarriage.

As well as investigating claims about the effects of such exposure, the MindMetre report considers whether measurement and monitoring of exposure levels is sufficiently rigorous.

A recent investigation in a Spanish hospital found that cytotoxic drug contamination levels on the ward were extremely high. The report notes that many national regulations in Europe make specific reference to the U.S. National Institute for Occupational Safety and Health (NIOSH) guidelines mandating the use of ‘closed systems’ to prevent any escape of hazardous drugs, from the point of preparation to administration and disposal.

NIOSH defines closed systems as “a drug transfer device that mechanically prohibits the transfer of environmental contaminants into the system and the escape of hazardous drug or vapor concentrations outside the system”5. Initial evidence suggests that this definition is not consistent with current transfer and administration protocols, and that contamination is not being regularly monitored at the ward level.

In the paper, MindMetre notes that although the risk of contamination has been widely recognised across Europe6, there is not yet any Europe-wide specific legislation, guidelines or minimum standards to precisely define administration processes.

Paul Lindsell, Managing Director of MindMetre Research, notes: “The evidence strongly suggests that nurses who are regularly administering chemotherapy drugs are at risk of developing health problems as a result of their prolonged exposure to cytotoxic chemicals.

“It appears that regulation and, more importantly, prevention of the occupational risks that these healthcare workers face is not rigorous enough which raises serious questions of morality.

“As increasing evidence comes to light it has become increasingly apparently that policy makers and experts need to consider closed systems as a vital alternative to current methods of administration, and crucially, there needs to be stricter and more rigorously enforced guidelines in place to ensure the welfare of nurses and patients alike.”

‘I help keep kids safe, and there is nothing more rewarding,’ SHP meets Jenna Merandi