Pioneering construction: The UK versus the Middle East 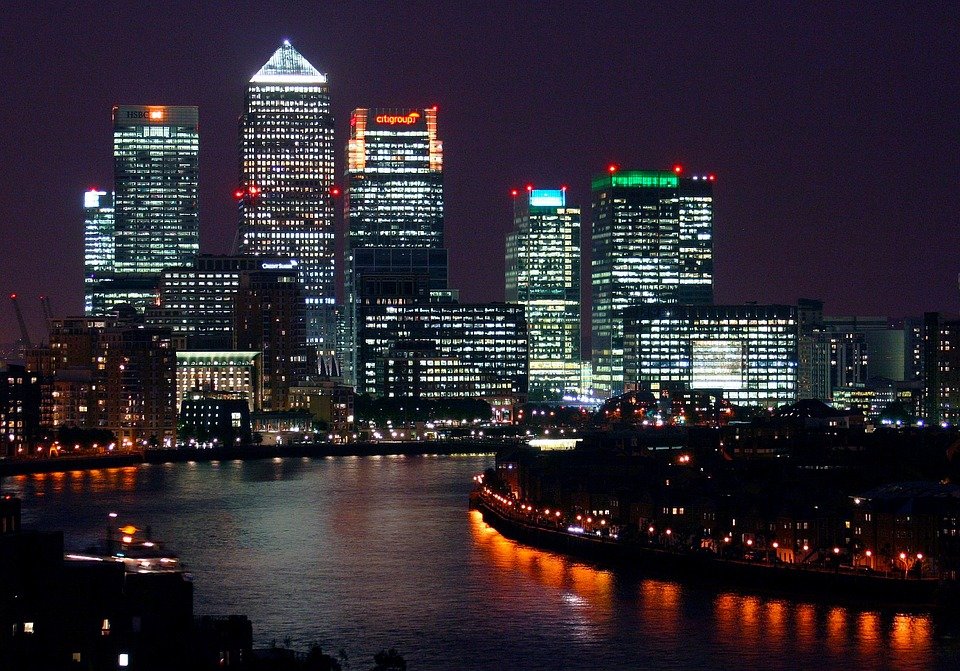 To begin with, please put yourself in the position of this western HSE Manager working for a large contractor in the Middle East on a mega project.  A site worker has been run over by a transportation bus.  He has been taken to an onsite satellite first aid room.  On your arrival, you quickly see he is very badly hurt with broken bones, bleeding from open wounds to the head, and possible internal injuries.  However, no medical treatment is being administered.  On questioning why, you are told he has no papers, i.e. he is not only on the site illegally but in the country illegally.  Therefore, no one will touch him as they will automatically assume responsibility for him and all that it entails.  On the phone you are informed by your MD that he is to be left alone until the police arrive.  You state you will take him to hospital yourself and are informed if that happens you will be sacked and either end up out of the country, or in jail yourself, (after paying his medical bills) within days.

What would you do?  We will return to this moral dilemma later.

So what is there that the Middle East has to learn from the UK in terms of HSE management.  To understand that we must first identify the current similarities and differences, as these are huge contributors to the gaps that currently exist.

Firstly, generally, there is a large gap in the HSE standards and management application between large and small projects in both the UK and the Middle East, although it is far more profound in the Middle East.  In the Middle East this is normally down to the larger projects being in the spotlight (think of the world cup stadium programme in Qatar) and having larger more competent project managers, supervision consultants, and contractors with a much higher level of resources, compared to small projects.

Secondly, the hazards and risk levels before controls are the same, particularly the inherent (think high five) and to a lesser degree the introduced hazards.

The differences? Well, there quite a few:

The individuals involved in construction projects (from site operatives to the boardroom) are from a far more multi-cultural background in the Middle East.  This introduces a myriad of cultural challenges that just don’t exist in the UK.  One example would be the silo rigid view of responsibility in the Middle East where “Safety is not my job, it’s the safety manager’s job!!” exists and makes the introduction, encouragement, and development of various safety behavourial techniques very difficult.

There is no effective regulator or enforcement from a government level of H&S standards and a lack of adherence to the reporting requirements of accidents and incidents.  So although statistics are a record of the past and not a prediction of the future, there is no reliable data and therefore no way of gauging progress or potentially the effectiveness of changes and intended improvements.

The level of education for the onsite operative workforce is a factor.  The largely subcontinent workforce come to the middle east with a dream of earning their fortune, many without having had the opportunity back home of an education and with little or no construction related experience.  They are then expected to work safely on construction sites!

This leads to the next major difference, that there has to exist an almost parent to child relationship in the way you supervise and interact with the site operatives.  This problem is exasperated by the fact that the supervisors are often no more educated than the workforce in their knowledge of HSE standards and management.  They tend to have no idea what they are legally responsible for.

There is also a difference in that the Middle East has two distinct hazards not associated with the UK.  Firstly, the extreme heat and the challenges and risks that comes with that.  Secondly, an introduced hazard in the sheer numbers of site operatives involved in the projects.  Instead of thinking about pioneering construction and becoming more effective and lean in construction, ensuring people are trained and knowledgeable and the processes are efficient, they throw bodies at the project to create progress, this only leads to an inevitable increase of risk levels on site.

On a personal level, the differences are demonstrated by the large number of fatalities I have had to investigate in the Middle East as opposed to zero fatality investigations in the UK.

So how does the Middle East see the UK and its level of health and safety?  The Middle East definitely sees and looks towards the UK as a leading light (alongside the USA with OSHA) for legislation and best practice.  This is evidenced as follows:

By the widespread use and adoption of UK legislation, standards and guidance.

By the adoption of a qualification set for HSE managers and officers linked to UK recognised examination and professional bodies, for e.g., reference to IOSH membership, ref to NEBOSH qualifications.

By referencing the declining (although some will say now plateaued) levels of accidents and incidents in the UK as a benchmark and something to aspire to.  Maybe the Middle East should concentrate on developing their own SMART HSE aspirations.  By comparing to an established safety culture that has been developing for 40 plus years (ref HASWA onwards) is maybe not the right course of action. How long will it take for the Middle East to achieve those standards?

Finally, there is no greater explanation of the current large gap between the UK and the Middle East when dealing with human beings and their safety and wellbeing than the scenario I began with.  I know for a fact this scenario would not occur in the UK, but it did happen in the Middle East.  So there is still a great deal the Middle East has to learn from the UK in terms of HSE culture and the respect given to, and treatment of, the construction industry working population.  On a positive note, currently there are many good people trying their level best to improve HSE management and standards within construction in the Middle East, and having seem them at first hand I heartily applaud their efforts.

Hear hear. There are a significant number of expats out in the middle east trying thier best with a workforce that is not educated or experienced in construction. In my experience (5 yrs ) there are a significant number of mid level management who see HSE managment as someone elses problem i.e. ours. This is due to them having been trained very little in HSE matters and having little respect or care for the asian labour. The standards to which people must work to are taken from the UK, Australia and USA and do not hang together in any sensible… Read more »

Pioneering construction: The UK versus the Middle East – 3DPersonnel