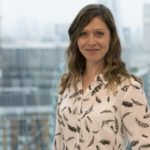 Angela Coffill has been working within our health and safety portfolio for several years and has developed a passion for the sector. She has extensive exhibition and digital advertising knowledge with more than a decade’s experience in the media industries.
December 13, 2017 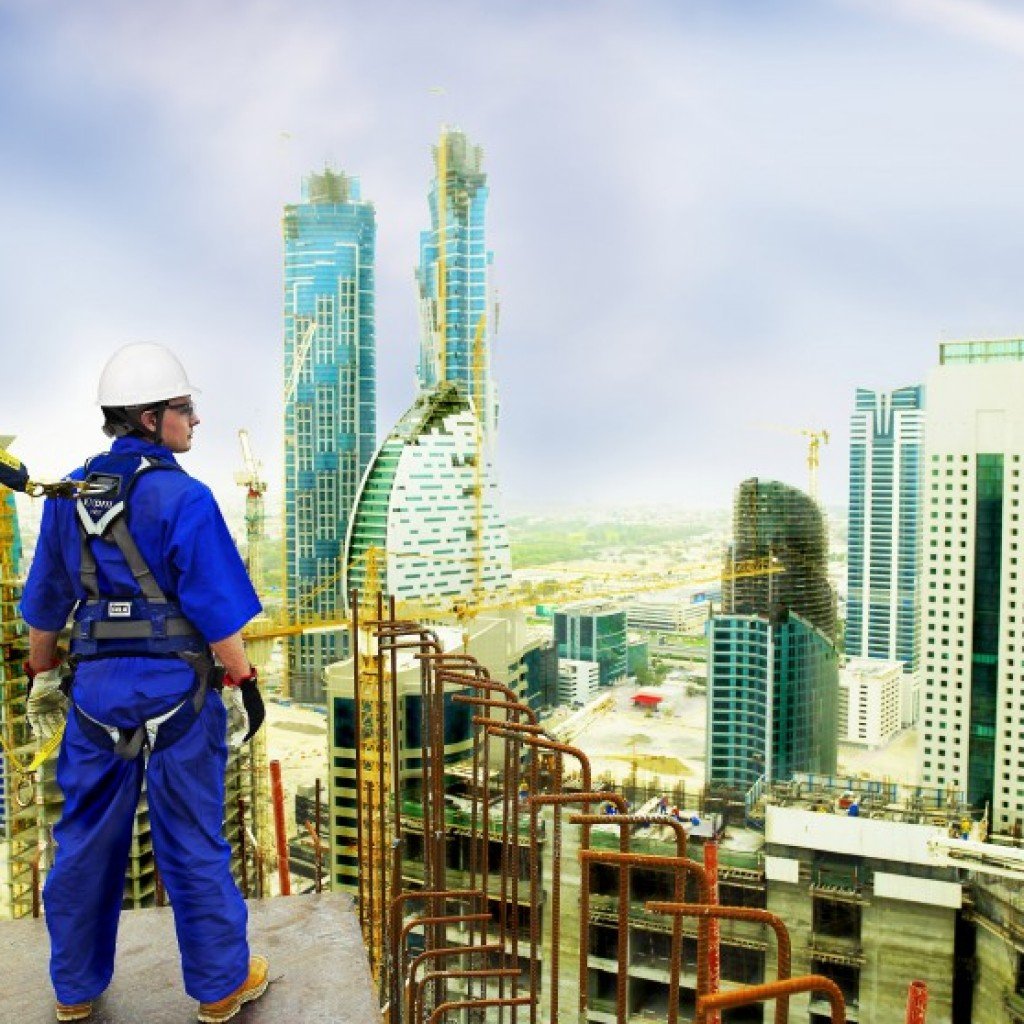 In 1992, the industry was seeing approximately 2 fatalities per week from incidents resulting in working from height. However, last year this number was reduced to just 25 fatalities. Yes, these were fatalities that could have been avoided, but this is a huge 75% reduction in the past 25 years.

This is a huge achievement for health and safety, and it proves how far it’s come. I wanted to find out more about the challenges and future for safety within working at height, so for my next blog in the ‘Angela Asks’ series, I quizzed someone at the forefront of the industry, Jason Godfrey from Safesite to hear his views.

Jason’s biggest challenge in the industry at the moment are non-compliant systems, and he comes across them in the market far too often. He explained how certain products claim to be compliant but, at the moment, equipment tests don’t have to be verified by a 3rd party, their own in-house test is sufficient.  The test is also conducted only on the system itself to verify it is in working order as opposed to being tested with different applications – stating it’s compliant but experts within the industry can tell for a variety of reasons that it’s not.

This doesn’t mean it’s necessarily at risk of harming people but the issue of the non-compliant systems are coming from all over the world and here within the UK. Jason has previously even invited a manufacturer to conduct a third party test in front of them, and they were shocked. If a compliant system fails, it will tarnish the industry, something which Jason feels strongly about protecting so is happy to help when he can.

I asked if cost was a factor in why this was happening, but Jason knows this isn’t always the case – it might be a third party selling the system who are unaware. To stop this happening in the future, Jason highlighted the need for the industry to be even more heavily regulated – increased standards from the HSE and other governing bodies with more enforcement and requirements for third party testing.

Jason continued to tell me how he sees it all the time on social media. Often he sees things that aren’t 100% safety compliant, and it is so complex. For example, if there’s a slip or trip hazard on a roof, a walkway needs to be put in place. Standard N516 states when a roof is over a 5 degree pitch, the walkway needs to be level, but the end user doesn’t always know this, so it’s not always happening, and unfortunately in many cases this is to save costs.

Future challenges for the working at height industry for Jason fall into the category of austerity. At this time the Chancellor’s Budget hadn’t been published, but the reality of it is budgets are squeezed in the public sector. Schools have to allocate resources to teachers, hospitals to nurses and doctors, so when more money is invested in the front line – as it has to be – cuts need to be made somewhere else – for example, roof maintenance.  In the short term, this will save money, but it will cost more in the long run and create a demise in the need for companies dedicated to making a safe environment for working at height. The pie will become smaller for companies like theirs.

On the flip-side, despite Jason voting to remain in the EU, he does see how Brexit could have a positive effect on health and safety and the legislations. Currently, for a new standard to be launched it first has to be harmonised and have all member states in agreement – as we know this is a very lengthy process and sometimes has standards in limbo for years whilst trying to reach an agreement which will comply with all countries views and ways of working. Brexit offers the potential to free up a lot of red tape and really speed up processes as will be entirely in our hands mirroring countries like Norway and Sweden – where it doesn’t seem to be working badly does it?

It’s great to hear confirmation from Jason that on the whole from a working from height perspective it is much more about ‘safety for safety’s sake, and not safety for compliance sake, and he’s seen this transition happening within the industry. Businesses are now winning more work and orders because of their safety record. So much money is lost for a business with fatalities with bad press and site closures during accidents and investigations.

Jason strongly believes there will be a day when there are 0 annual fatalities from working from height in the UK. And this is what the industry needs to focus on. It now needs to take the next steps to ensure the 25 fatalities is reduced to zero, whether that be sending a robot to jobs at height to complete the job, and training people to train the robots and maintain them is the future, he’s unsure.