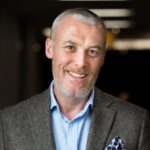 Andrew Sharman Andrew is the CEO of RMS Switzerland, a global consultancy specialising in safety behaviour, culture and leadership. With offices in the UK, and Switzerland.  RMS has an enviable track record of improving culture and enabling excellence for NGOs and blue chip organisations around the world through industry sectors including aviation, automotive, mining, construction, oil and gas, pharmaceuticals, and FMCGs. Find out more at www.RMSswitzerland.com Andrew is also Professor of Leadership & Safety Culture at the European Centre for Executive Development in Fontainebleau, France, and Professor of Risk Management at the University of Zurich, Switzerland.  He is a Chartered Fellow and Vice President of the Institution of Occupational Safety & Health (IOSH); a Fellow of the International Institute of Risk and Safety Management; and a Fellow of the Institute of Leadership & Management. Far from being risk-averse, he loves adventure sports including climbing, free flying, sea kayaking and swimming with sharks. He uses these pursuits to re-energise the language, perceptions and functions of safety and risk management and align the disciplines with broader organisational issues driving positive impact and enhancing the performance of individuals, teams and businesses. Read Andrew's New Rules of Safety series on SHP here. Andrew’s book From Accidents to Zero is one of the fastest-selling books on safety culture of the 21st  century, find out more at www.fromaccidentstozero.com and enter code SHP 25 to receive an exclusive 25% discount for SHPonline readers.
February 15, 2017

Heads, hearts and hands – why you prefer Netflix to numbers. Andrew Sharman explains how stories of people are more effective than statistics. 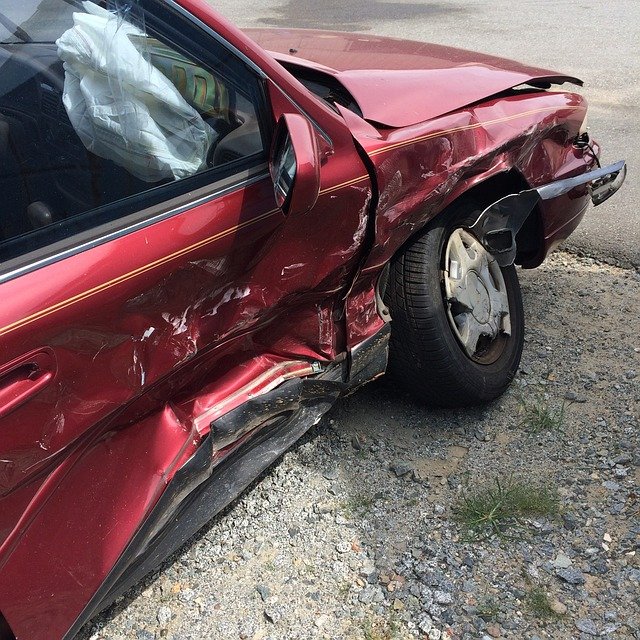 As I drove to the airport recently a sea of red tail lights flooded my view. The traffic jammed. I noticed that the carriageway in the opposite direction had begun to slow too.

A few minutes later there he was. Lying at the side of the road. A small group standing around him. Another man hovered above his chest. Later that evening the local news would confirm the third death on this road in six months, a 30% higher death rate than other roads in the area, they advised.

The cars started to crawl slowly forward. Although the smashed vehicles had been moved to the hard shoulder, and there was no physical impediment to speeding up, the drivers ahead were psychologically held back. Was it a mark of respect for the dead man? An eerie fascination with the macabre? Or could it be something else?

In 2009, US Defence Secretary Robert Gates lifted the ban on showing photos of fallen soldiers’ coffins on the internet. For the 18 years previous, the ban had been there to hide the real costs of war. While the record of war fatalities has always been in the public domain, the statistics are merely that, numbers, for most folks. But people, by the side of the road, or in war-time coffins, well, that’s real. And it kicks our emotions into overdrive.

But before you start pinning up photos of severed limbs, smashed skulls and bloody body parts let’s think a bit deeper.

In behaviour-based safety the focus is on action – getting people to do certain things – put their PPE on, work to the procedure, to behave in a certain way. But often this approach ignores what people think and how they feel.

Paul Slovic’s research into what makes people donate to charity is a case in point. Slovic told one group of research participants that three million malnourished dying children in Malawi needed help, and asked them to donate money. 30% of the group gave money; the average donation $1.40.

Slovic then went to a second group and displayed a photo on screen, explaining that this was Rokai, a 3 year-old boy from Malawi. Rokai’s face and body emaciated, his eyes pleading. 90% of the group donated money this time, and the average donation was more than double the first group.

Slovic proved the same point that all those braking drivers on my highway did: statistics don’t stir us, people do. The global media understands this rule well, as it underpins each headline with a face: that of a jubilant campaigner; the embarrassed politician; a stricken CEO; the plane crash survivor.

Our inherent need to see people extends beyond the highways and headlines, it’s also the reason we glue ourselves to the sofa on Netflix binges of Suits, Game of Thrones and more.

An academic could easily have written a thesis about the most effective tactics of highly-paid New York legal eagles, or explained the familial background to a clash of ancient clans, but would they have gripped us globally in the way the TV shows have? I argue not.

Now let’s turn to workplace safety culture. When your monthly results are shared with the business what does it see? Statistics or faces? Is safety about the numbers or the people? One easy question soon reveals the answer. Try asking your leaders: “Who was the last person seriously injured here?” Now try the flipside: “Which employees have done something special for safety this month?”

Working with a major client recently we developed a campaign called ‘My Safety’ where life-sized images of employees explaining why safety is important to them appeared around the workplace.

This was supported with a series of brief personal video messages, from employees to their peers and from senior leaders too. Each told their own story. The impact? Very quickly the entire workplace began to buzz with positivity and a renewed focus on getting safety just right. And the more the heads began to think, the hearts began to feel and the hands became engaged, the numbers confirmed the positive impact of making safety personal.