The Turner & Townsend SHEQ (telecoms) team, explains how the change from purely compliance auditing to coaching and compliance has generated beneficial effects. 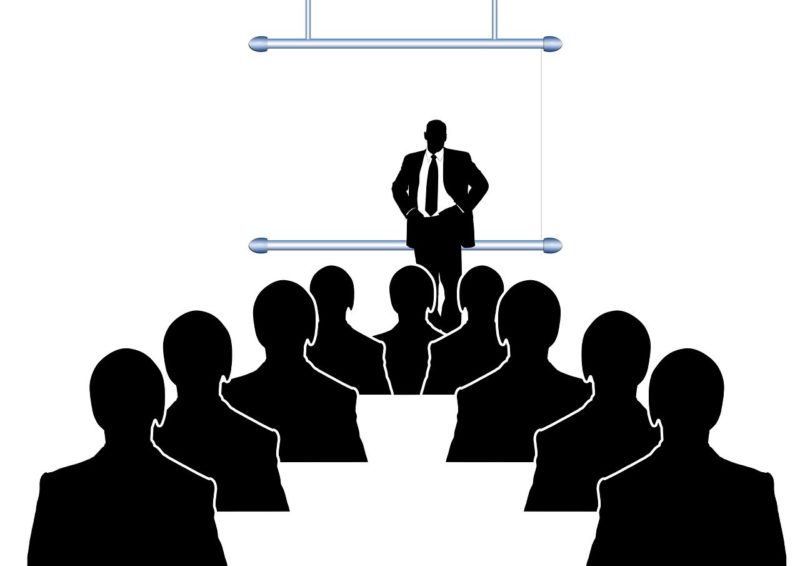 Implementing a health and safety culture change programme on diverse and widely spread sites, presents huge issues. The telecoms team within Turner & Townsend has developed a new approach to auditing health and safety performance on its clients’ sites.

Turner & Townsend manages the approach and monitors the supply chain health & safety performance for approximately 26,000 mobile telecommunication infrastructure sites on behalf of its clients. Typically this includes a variety of transient construction activities taking place daily throughout the UK – often in challenging environmental locations such as; rooftop sites on office blocks, public buildings, church towers, street work / highways sites through to industrial sites in major cities or greenfield sites in the remotest of rural areas. Unannounced and random health and safety audits are carried out on a percentage of these every day, focusing mainly on higher risk works.

The image of a typical site auditor turning up on site complete with non-descript (and very clean) PPE and clip board is conjured up whenever you ask a site worker about safety auditing. Together with the perception that the auditor is there to slow them down, cause issues and generally act in an overly officious manner on site. Those days should be well in the past. It’s time for a better approach, one that works for everyone.

Using people-focused health and safety management techniques, auditors can identify positive behaviours and good practice displayed by competent contractors and set the tone for a more productive working relationship during each audit. By using both qualitative and quantitative techniques, the performance of site work teams can be determined and measured in a number of different ways – i.e. how the site workers are likely to work when not being closely supervised, and how they would handle challenges they face during the project.

As with a lot of things perception can be key to whether one approach is going to be better than another. It’s not easy persuading a site worker that an auditor is on their side, that there are benefits to being audited and that an auditor’s input is not only wanted, its value is priceless. Therefore the decision was taken to change the style of auditing from totally compliance based, to a mixture of compliance and coaching which has had some very beneficial effects.

Compliance auditing is basically a list of questions with mainly yes/no answers; are the site workers trained, are their harnesses inspected, are there Risk Assessments and Method Statements (RAMS) on site etc. Whilst there is a place for this specific quantitative style of auditing, it really doesn’t answer the question of whether the work is being done in a healthy and safe way.

Coaching audits are less empirical and more qualitative, they focus mainly on why the work is being done in a certain way, why the site is set up the way it is, and what consideration has been given for differing methods. This gives the site workers plenty of opportunity to express their opinions and to show just how much they know and understand about the task they are carrying out – which would not have previously been recorded in many cases. Not only do these coaching audits give this opportunity to the site worker, it also gives the auditor an opportunity to demonstrate their knowledge and gain the site workers’ trust and confidence.

There are also other benefits, the auditor is in a prime position to support and develop the site worker, to offer suggestions, compliment and praise the work being done, which is a very powerful tool as this challenges most pre-perceptions of the reason for the audit and the auditor themselves. It allows the positive flow of ideas and knowledge to move both ways. It encourages auditors to maintain their Continuing Professional Development (CPD), to stay current and on top of their game, as well as enabling site workers to be inclusive within the audit and speak with a degree of authority.

Coaching was successfully embedded into the site audits by:

Used correctly coaching can also give a detailed snapshot of a contractor organisation’s ‘DNA’ – in other words, how other members of their site teams are likely to behave in practice. This can lead to more intelligence on possible future targeted coaching interventions.

Unlike many aspects of a conventional behavioural safety process, these are predictive and future-focused activities. In short, they are a way of confirming that a contractor can walk the walk, not just talk the talk – a key part of any culture change process. Improved health and safety performance is a win not just for the client, but for the contractor and its site teams too.

Contractors and their site workers may initially view the introduction of coaching with suspicion, but those who approach the process positively can also use it to better understand their own people and identify where to develop and protect them.

The removal of a ‘them and us’ culture

The removal of a ‘them and us’ culture cannot be under-estimated, and issues are now being raised by site workers with confidence that the auditor will both listen and if applicable act on their concerns. Likewise, if the auditor makes a suggestion it’s not automatically taken negatively as if the auditor always knows better.

It would be stretching the truth to say this new approach has been universally accepted and everyone is 100% happy being audited. There will always be site workers who do not want to be audited under any circumstances, and in some organisations there may still be overly controlling auditors, but overall this change in style has been positively accepted and has made a clear difference.

In 2018 the number of accidents reported dropped by 42% when compared to the figures for 2017, and the reporting of hazards on site had increased by 388% in the same period, leading to healthier and safer work practices being adopted and corners not being cut. This has enabled the client to target early interventions effectively on prioritised issues which could have led to health & safety incidents down the line if left unchecked. A huge tick in the box for proactive health, safety and wellbeing management. Ultimately, coaching is a means to an end – to improve health and safety performance by having the right people in the right place doing the right things, and therefore dramatically increasing the likelihood of successful health and safety performance.

The healthiest and safest projects, and those which provide great performance throughout the project lifecycle, are delivered when site workers and auditors collaborate together and understand what drives performance on a project. Healthy and safe collaboration is only achieved if the key objectives and outputs of a contractor’s health & safety culture match that of the client.