Behavioural safety – has it lost its way? 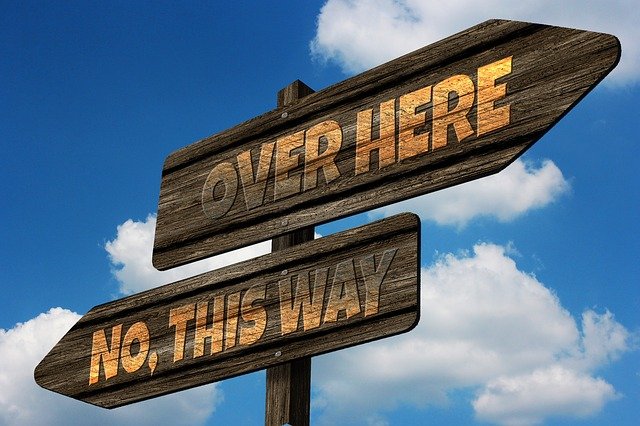 Martin Cook, director, Turner & Townsend, explains how the concept of behavioural safety used to be hailed as a utopia, but suggests that now it might have lost its way.

In the last five to ten years behavioural safety has been the conversation of many health and safety consultants across industry. The concept of influencing and changing an individual’s behaviour to improve risk management and reduce accidents/incidents was hailed as the utopia across the profession. However in more recent times conversations have been taking a different route with an increasing number of organisations becoming frustrated in the lack of progress, and in behavioural safety generally as a concept.

Has behavioural safety lost its way, or is it that it has just not achieved the effectiveness and utopia that was originally sought. There is no disputing that many of the concepts that sit behind a positive influence on behaviour have achieved a significant improvement in performance, but widening opinion suggests that the benefits of many developed initiatives have a short life span or impact and fail to interest those they are aimed at influencing in the longer term.

The commonly held view is that words such as ‘behaviour modification’ or ‘culture change’ are greeted with open arms in the board room and yet fail to grab interest at a grass roots level, where they are primarily focused, and is now starting to divide opinion on the subject. It has long been recognised that it is important that language around behavioural safety is used correctly at all levels of hierarchy, and recent initiatives developed have recognised this as a ‘blocker’ to having the message received and understood, since the language of the boardroom is definitely different to that on the shop floor.

When developing initiatives formed under the ‘behavioural safety’ remit it is vital that its longevity is considered alongside the communication methods and media, and that it is not seen as a quick fix. At Turner & Townsend we have been focusing on this very issue and have concluded that effective assurance and monitoring of performance, including initiative and communication success, will drive the correct behavioural response.

An assurance process that measures and provides predictive data on actions that can be taken to prevent a failure occurring can be more effective at influencing behaviour than an initiative itself. A colleague recently used the analogy of modern cars measuring the driver’s actions, the environment and the status of the car, and making recommendation on when they should rest – effectively guiding the driver towards the right decision. The measuring of the driver’s responses and quality of their driving brings about risk mitigating advice to prevent a failure – or as we incorrectly call it, an accident. The same concept can be used in an effective assurance process where we measure human factors and the effectiveness of surrounding processes to provide predictive data that can be used more effectively in our quest to have a positive influence on behaviour.

At Turner & Townsend we have developed such an assurance process that uses such leading indicators in the manner discussed above, alongside innovative data collection and reporting tools that will enable you to bring longevity to your initiatives and avoid the whole behavioural safety agenda from losing its way.

If you would like to discuss this in more detail then please visit me, Martin Cook, Director of Turner & Townsend on Stand S1800 in the Safety & Health Expo.

In other words if it is done properly, it works. Too many companies focus solely on the number of observations, not the quality of observations. They also do not use dedicated software to capture and analyse the data to identify where the problem issues are. This goes for both “Card” and ‘Checklist” type observation systems. More often than not, they also do not give feedback to the ‘troops” so that they can discuss the results. There are also a lot of consultants who sell their service as “behavioural safety”, when in fact it is nothing to do with it. They… Read more »

Agree with Dominic Cooper, anything done well will work, unfortunately most programmes are not done well and hence don’t work, resulting in Behavioural Based Safety is not fit for purpose comments, which is obviously incorrect. Feedback is essential in any process, Management and Supervisors need to communicate regularly about the types of behaviours observed and why they are unacceptable. To change custom and practice takes time and clearly visible leadership, which tends to be absent in the most of these types of programmes. Some behaviours initially may seem bad, but further analysis may lead to the conclusion that under the… Read more »