Ian joined Informa (formerly UBM) in 2018 as the Editor of SHP. Ian studied journalism at university before spending seven years in online fantasy gaming. Prior to moving to Informa, Ian worked in business to business trade print media, in the automotive sector. He was Online Editor and then moved on to be the Editor of two publications aimed at independent automotive technicians and parts distributors.
June 1, 2018

SHP is delighted to announce the finalists for 2018’s SHP Biggest Impact Award.

The awards have become an annual event to celebrate young people who have demonstrated excellence in their roles. This category was open to anyone that is based in the UK and has recently (within the last 18 months) moved to the health & safety profession from another industry.

A list of nominees was whittled down by a panel of experts and the following have been named as the finalists: 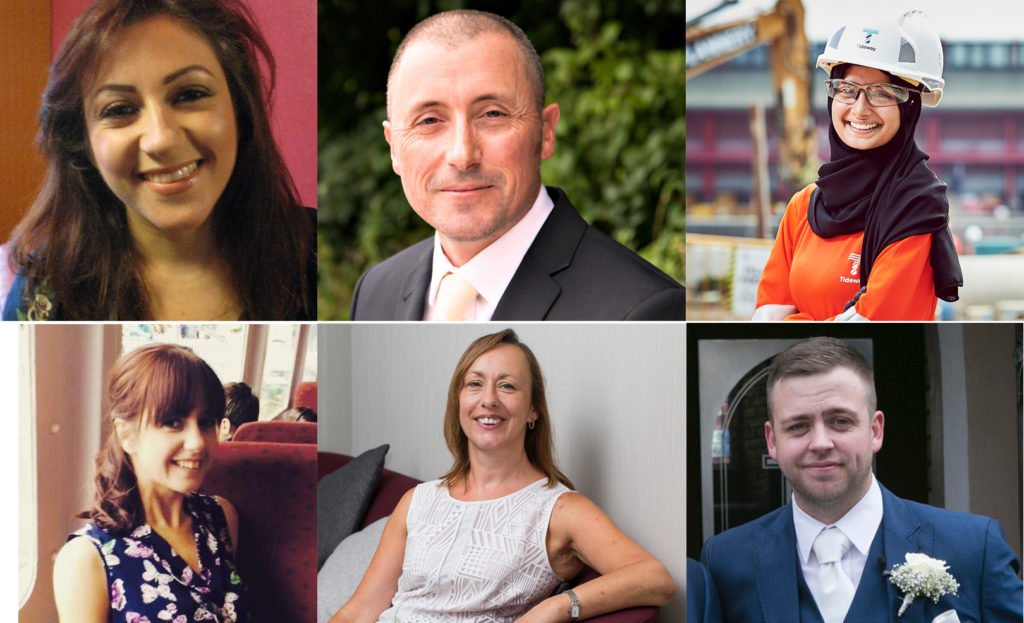 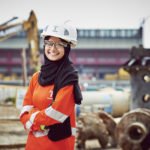 Leena joined Morgan Sindall as Business Administration Apprentice, but quickly identified health, safety and wellbeing as a focus area, using data management skills to analyse Positive Interventions and prepare statistics and reports. Leena has worked closely with PPE designers and manufacturers to come up with a Hijab and Abaya designs in appropriate lengths and designs to offer safe work wear for personnel who, for whatever reason choose to wear modest clothing. 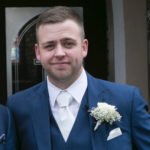 Wayne has devised the electrical safety programme for the project and trained Jacobs’ clients, contractors and vendor personnel. Wayne’s Manager, Yvonne Lynam, said: “Wayne joined the HSE team at Jacobs seven months ago, having previously worked as an electrician, and he has made huge progress in that time. He was brought in initially to support electrical safety but is already acting as deputy to me as HSE Manager for a large pharma project in Switzerland with circa 2,000 employees on the project.” Wayne has assumed responsibility for many other duties, including co-ordinating Safety Week. 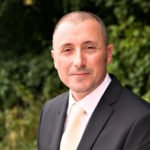 Jason moved into a health, safety and environmental Advisor’s role in September 2017, previously he was manager of a waste transfer station. In this time he has re-written the Health & Safety and Environmental Manuals and management systemsa and passed his NEBOSH National General Certificate qualification. He has completed the ROSPA health and safety nomination and gained a gold award for the company, whilst concurrently learning the new IT system and re-writing the policy manuals. 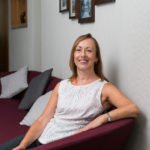 Tina has recently moved into Health and Safety and has managed to complete her NEBOSH Construction certificate to be better placed to take over responsibility of multi million pound tier one construction projects. She is actively encouraging the improvement in acceptance and ownership of health and safety at all levels of the business and has been instrumental in developing a business wide Monitoring Schedule that encourages all levels of the business to take their part in the safety of all.

A specialist in behaviours, Giulia is introducing neuroscience and organisational development science to health and safety in the sector. The organisation believes they are key to the engineering and ownership of performance behaviours at work, clearly applied and linked to health, mental health, safety, psychological safety, and wellbeing. Giulia has become a Mental Health First Aider and has introduced mindfulness via short meditations during behavioural training to gently expose the workforce to mindfulness without labelling it as such so to avoid resistances. 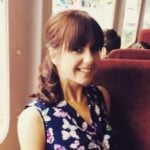 Louise works within a team on the offshore site at Barrow on the wind turbines. Louise was nominated by Trevor Reynolds, who said: “Louise has recently moved from an admin position into the role of HSE, and even though she has no previous experience she has shown maturity and excellent working skills. She has demonstrated a full understanding of what is required from HSE in such a short space of time and has also chaired meetings and carried out training.”

Congratulations to all of the finalists. The winner will be announced in the Networking Forum at Safety & Health Expo on Wednesday 20 June.

Register for your free ticket now
Finalists announced for SHP Biggest Impact Award 2018 This category was open to anyone that is based in the UK and has recently (within the last 18 months) moved to the health & safety profession from another industry.
Ian Hart
SHP - Health and Safety News, Legislation, PPE, CPD and Resources