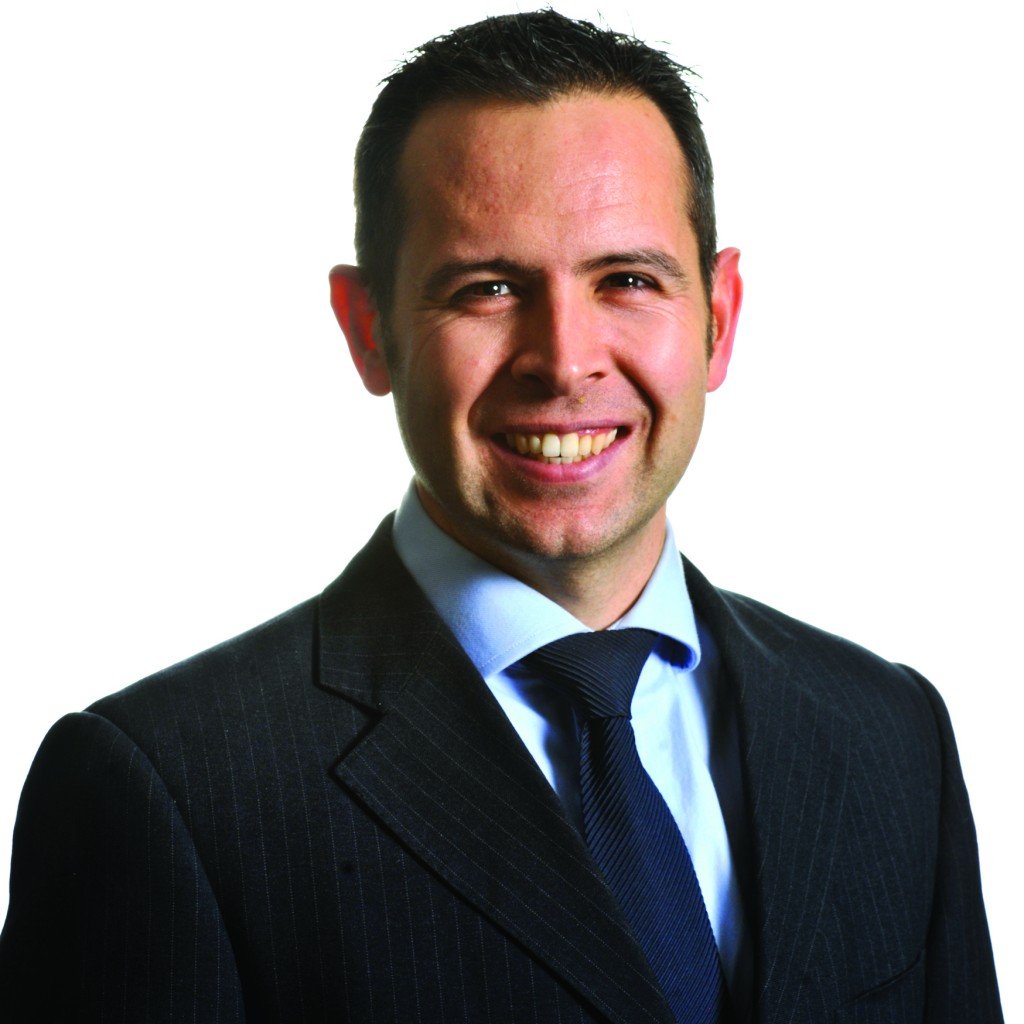 ‘Paul’s entire legal career has been spent at Eversheds Sutherland where he works as a Partner and Solicitor Advocate. Previously a criminal law academic and owner of a contracting company, Paul can empathise with the challenges facing employers.

Paul conducts his own advocacy whenever possible.

He has written numerous articles for major trade publications and national newspapers. Paul leads the Health and Safety Training team which educates Eversheds’ clients on regulatory matters. He holds a Post Graduate Certificate in Education and was awarded the Lincolnshire Award of Merit in Education for outstanding contribution to that sector in his previous career as a lecturer. Paul is also a trustee of volunteer cancer charity ‘Team Verrico’.

Articles by this author

Search for health and safety jobs

Search for health and safety product and service suppliers

Are you in control of your accident and incident management reporting?