Roz Sanderson is a previous editor of SHP. She currently lives and works in New Zealand.
April 3, 2017 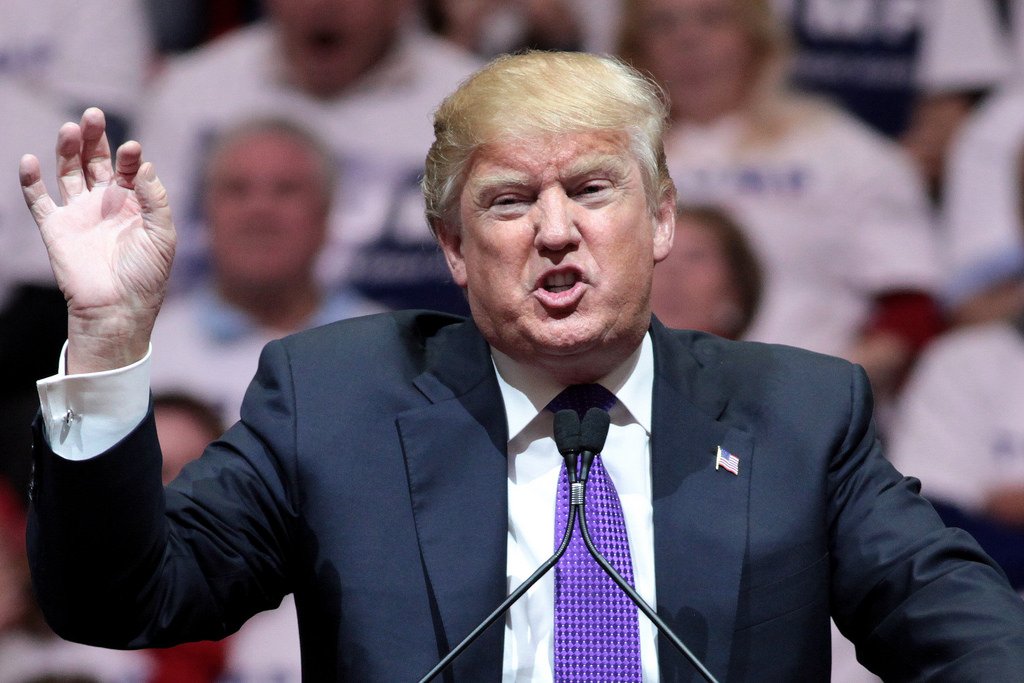 When something goes wrong with regards to health and safety in the UK, the Health and Safety Executive (HSE) will report on it. They issue press releases detailing the levels of fines, who was involved and steps taken to ensure that it doesn’t happen again.

In the USA, the Occupational Safety and Health Administration (OSHA) exists to do just the same thing. And right up until 19th January 2017, that’s just what they were doing.

Since Donald Trump took office, all reporting of prosecutions and site inspections has ceased.

Why does it matter?

OSHA is a small agency of around 2,000 inspectors to oversee around 8 million workplaces. Union researches said it would take OSHA working at its normal pace 145 years to inspect every workplace under its jurisdiction just once.

OSHA reports on prosecutions and violations to deter other companies from making the same mistakes. Jordan Barab, former deputy assistant secretary at OSHA during the Obama administration said the agency used this strategy “to leverage our resources as much as possible to increase our impact”.

An unnamed official from the Department of Labor has confirmed that site inspections are still taking place, they just aren’t releasing that information to the public.

The official added that they hadn’t heard anything saying they’re going to stop issuing press releases, saying he thought it was “a pause”.

During Trump’s election campaign deregulation was a big theme – although health and safety law was rarely addressed directly.

He vowed to eliminate two regulations for every one he enacted and promised to ease burdens on big businesses and blue collar workers. Some have suggested that his de-regulation stance and his experience in the construction industry would mean he would steer OSHA aware from enforcement towards compliance assistance.

Trump has been fined multiple times by OSHA for safety violations at his worksites. In 2008, one of his contractors was fined $104,000 after a construction worker fell 42 stories to his death at the Trump SoHo hotel condominium in New York city. The penalty was later reduced to $44,000.

In the last month, efforts have already been made to scale back workplace regulations. The House of Representatives has voted to remove an OSHA regulation requiring businesses seeking federal contracts to disclose previous labour violations.

The senate has now voted to repeal recordkeeping legislation (Volks Law) which makes it impossible for OSHA to enforce its recordkeeping standard.

The rule requires many employers to electronically submit injury and illness data, which may then be published on OSHA’s website.

The ins and outs of this law and what it means to repeal it are clearly explained on Jordan Barab’s blog.

In a nutshell however, Jordan has said the vote to repeal Volks law means: “Workers will pay the price. More injured. More sick. More dead.”

In one of the few press releases from OSHA to have seen the light of day since January 2017, the Labor Department has proposed a delay for a regulation aimed at protecting shipyard, construction and industrial workers from airborne exposure to beryllium, a toxic metal.

According to the National Institute for Occupational Safety and Health – a US federal agency – workers exposed to beryllium-containing materials “may develop beryllium sensitization or chronic beryllium disease, a potentially disabling or even fatal respiratory disease”.

The Department of Labor has said the delay will “provide further time to scrutinize the rule in keeping with a Trump directive on trimming government regulations”.

OSHA has previously estimated that stronger exposure standards for the toxic substance would save 90 lives a year.

It remains to be seen whether this silence on reporting workplace injuries and fatalities is temporary or permanent, and the impact this will have on health and safety violations in the USA.

The Department of Labor has been approached for comment.

Discover how you can advertise with us
Trump: silencing OSHA and deregulation When something goes wrong with regards to health and safety in the UK, the Health and Safety Executive (HSE) will
Roz Sanderson
SHP - Health and Safety News, Legislation, PPE, CPD and Resources

I would start by defining what leadership means. In simplicity leadership is the ability to identify the right type of people, institutions, NGOs, Consultancies into the correct positions in order to see them discharge their adequate expertise in the areas of of their respective jurisdictions. However, it is totally true that any organization where its Top management does not comply with the systems, Laws and regulations that they have diligently developed are purely setting a time bomb in their respective workplaces. The aftereffects of this are: high incident/accident rates, poor production, high levels of employee absenteeism, loss of company money… Read more »

The most amazing thing about this is that a Trump contractor was eventually fined $44K for a worker falling 42 stories to his death – the fine here in the UK would almost certainly be £ Millions!

Unsurprising and to be expected. Utter and absolute proof that profits are private and losses are public/socialised – what do I mean in this H&S context? Deregulation by any metric is virtually guaranteed to worsen terms, conditions & benefits of working people – worsen the health, safety & wellbeing of working people, along with the communities and neighbours in the vicinity of the work; it will damage the environment and reduce consumer protection – fact / period! At the same time the wealth gap grows ever wider for tiny fraction who profit from other peoples loss and occasionally misery. Prevention… Read more »

this will severely erode the progress OSHA has made, and the worker rights that took decades to achieve

Might have been a temporary blip. I received an email from OSHA yesterday with details of recent enforcement, though it’s clear that EPA in particular including Chemical Safety Board clearly in the U.S. Government’s sights for deregulation