Ian joined Informa (formerly UBM) in 2018 as the Editor of SHP. Ian studied journalism at university before spending seven years in online fantasy gaming. Prior to moving to Informa, Ian worked in business to business trade print media, in the automotive sector. He was Online Editor and then moved on to be the Editor of two publications aimed at independent automotive technicians and parts distributors.
August 17, 2018

Worker was emptying oil and grease from a tractor-trailer when he slipped and fell. 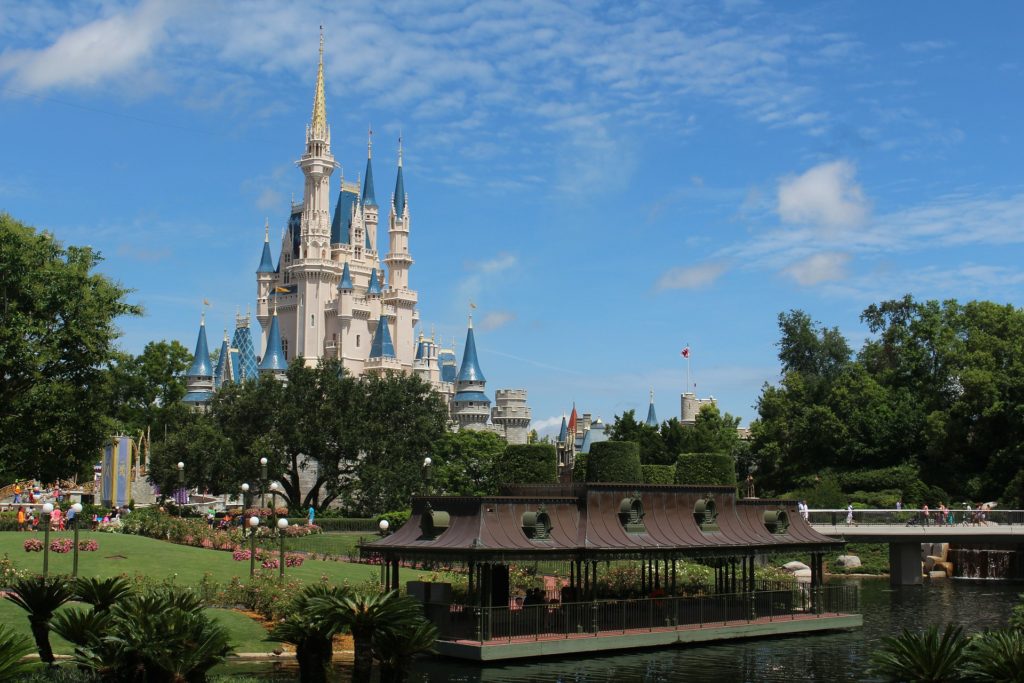 A 61-year-old employee of a clean energy firm has died after slipping and falling into a container of oil. The incident happened near Walt Disney World in Florida.

Local news outlets reported that the facility is part of a district created to provide municipal services to the Disney theme park.

The man reportedly become overcome by fumes and slipped further into the oil, making it impossible for him to be rescued.

His body was recovered by the Reedy Creek Fire Department and the man has not yet been named.

A full investigation has been launched into what has been described as a ‘tragic accident’.

The man worked for Harvest Power, a Massachusetts-based company that converts food waste and yard waste into biofuel, compost, mulch and fertilizer.

A Harvest Power spokeswoman said: “We’re all deeply saddened by the loss of this co-worker. We are in shock and grief, figuring out what happened.

“We co-ordinated a pause in all operations for a moment of silence, and a reflection on the need for safety in our operations.”

Last month, SHP reported that waste disposal has the highest fatality at work rate of any industrial sector.

Listen now!
Man dies at waste facility near Disney after falling into vat of oil Worker was emptying oil and grease from a tractor-trailer when he slipped and fell.
Ian Hart
SHP - Health and Safety News, Legislation, PPE, CPD and Resources

‘Tragic accident’… That could have been avoided.

how about waiting till investigation is complete before making ill judged, lack of full reportabe detail, comments. Let the authorities decide if it could have been avoided