Asbestos Scare in U.S. Capitol is a reminder of America’s failure to act

On 10 July 2014, just one week before our Asbestos Senate Staff Briefing, the U.S. Capitol building staff were forced to temporarily quarantine the House side because of an “asbestos-related incident.”

What a huge wake-up call for asbestos awareness — the sole purpose of our briefing. I can imagine the shock and fear of members of the US Congress, their staff, and building employees upon learning that this invisible killer had surrounded them in their workplace. Ironically, many of these same people have repeatedly opposed efforts to ban asbestos and ushered through legislation that would let the asbestos industry off the hook for the deaths and disease caused by this substance.

An incident similar to ours in the US occurred in the House of Parliament in the UK in 2008 when The Guardian reported, that “contaminated shafts hadn’t been properly sealed and everyone at Westminster could be at risk.”

Even with a ban in place since 1999, the UK encounters asbestos problems regularly because, like in the US, it is widespread in older buildings. Asbestos is an international problem and we welcome the opportunity to partner for prevention with SHP. As part of the UK’s first health and safety week, I contributed a blog to SHPonline, which focused on building a culture of prevention and it is this theme that this piece focuses on.

Although many people – perhaps even Members of Congress and Parliament – mistakenly believe that asbestos is a declining threat, these asbestos emergencies should serve as a sobering reminder that this manmade disaster continues to plague our unsuspecting citizens, and immediate action is necessary to protect the public. Unlike the UK, asbestos is still legal — and lethal — in the US.

The asbestos industry and the government have known for more than 100 years that asbestos can cause mesothelioma and other lung, gastrointestinal, laryngeal, and ovarian cancers, as well as non-malignant lung and respiratory diseases. However, since 1900, more than 31 million metric tonnes of asbestos have been used in buildings and consumer products, and can still be found in our homes, schools, workplaces and even the toys our children play with. In fact, the U.S. geological survey reported that in 2013 alone, the United States consumed 950 metric tons of asbestos. The reason? To meet “manufacturing needs” €ﾔ even when safer substitutes exist.

Today’s American construction workers and firefighters are twice as likely to die from asbestos diseases as the rest of the population. ADAO applauds the outstanding UK HSE website Asbestos: the Hidden Killer, part of an organised, national education effort to protect workers, unlike anything in the US.

In the UK, the process is under way for “the renovation of the Houses of Parliament, including asbestos abatement. A report commissioned by the parliamentary authorities in 2012 highlighted the poor state of repair of Britain’s seat of government. Amongst the issues raised were steam leaks which risked distributing asbestos around the Palace€ﾦ” but the article states that the work is unlikely to begin before 2018.

More than 107,000 people die each year from asbestos-related diseases. Partnerships must continue to advance prevention through a relentless campaign focused on education, compliance, and enforcement. ADAO is grateful to SHP for being such a strong role model for all of us fighting for a world free from asbestos disease.

Thanks to you, although there is no cure for asbestos diseases, there is hope. 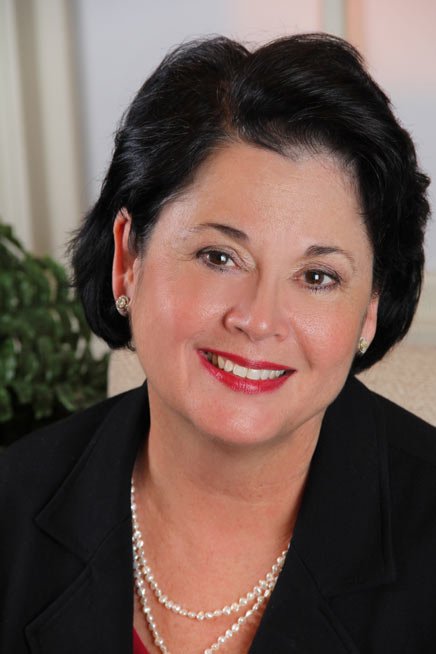 Guest blogger, Linda Reinstein, the President/CEO and Co-Founder of the Asbestos Disease Awareness Organization (ADAO), is delighted to partner for prevention with SHP.

ADAO is the largest independent nonprofit in the U.S. dedicated to preventing asbestos caused diseases through national and international education, advocacy, and community initiatives.

On Thursday, July 17, 2014, ADAO hosted a US Senate Staff Briefing, “Asbestos: The Impact on Public Health and the Environment.” The Briefing, attended by representatives of 28 states, covered the latest information on the asbestos crisis, including experts in the field and messages from constituents.